Taxonomy and Biology
of Tunicates 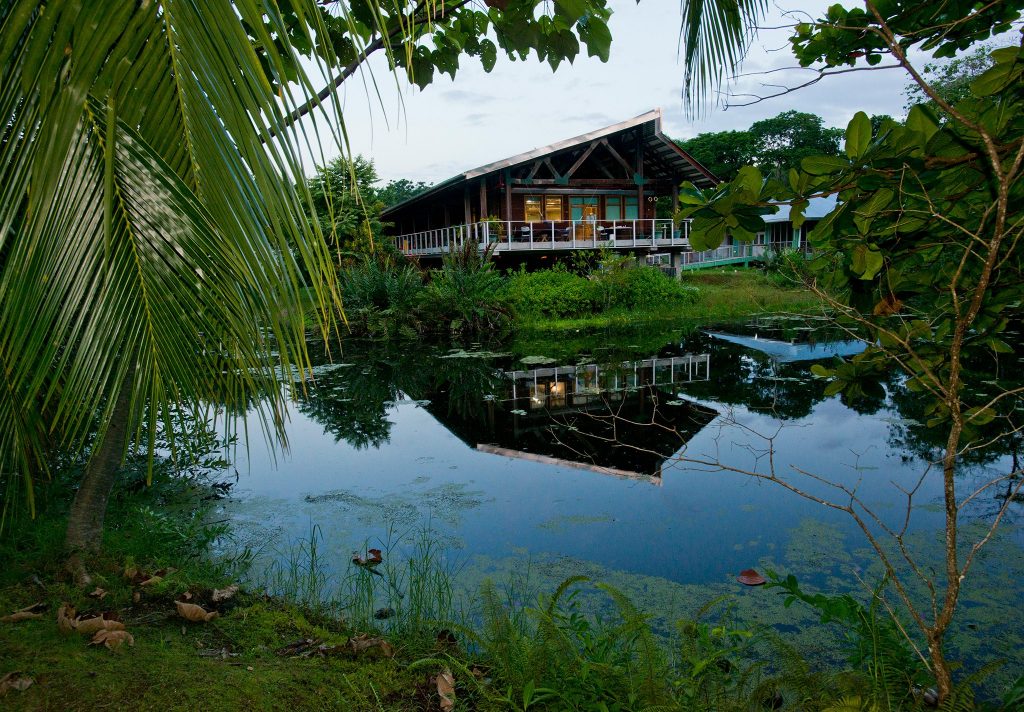 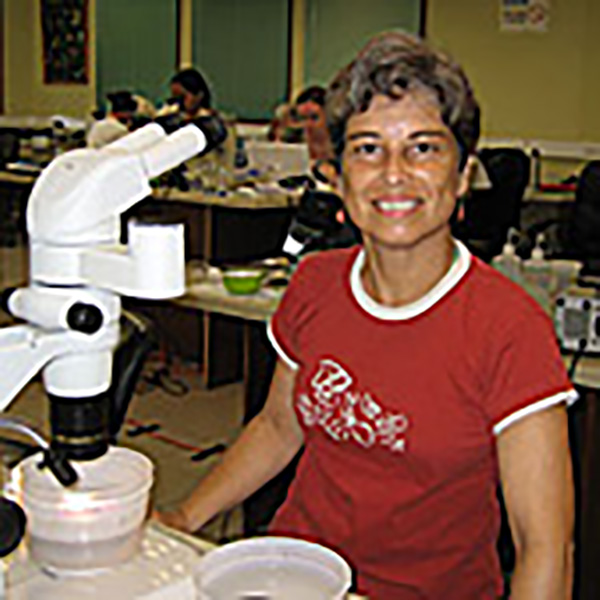 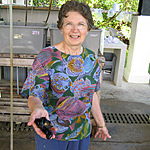 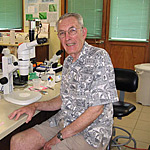 The course is aimed at graduate students, post-docs, or professionals who are interested in learning and applying knowledge about the diversity and ecology of one of the most conspicuous organisms in tropical benthic marine ecosystems. The students participating in this course will: 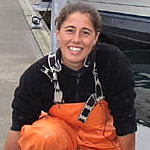 University of Chicago USA
I am studying the ecology of a common invasive ascidian, Botrylloides violaceus, along the Strait of Juan de Fuca, WA USA. I am trying to quantify to what extent environmental variables, such as temperature, salinity and productivity, versus biotic factors such as competition and predation contribute to the observed abundance of B. violaceus at various sites in Washington state. I am also interested in increasing awareness of invasive ascidian among divers and amatuer naturalists in the area, and have a website where can learn more (http://home.uchicago.edu/~egrey/). 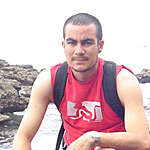 University of Washington USA
Coloniality in ascidians requires the ability for these animals to fully regenerate by budding. I am interested in understanding the cellular and molecular mechanisms required in the shift from solitary species into colonial species. Using developmental biology techniques I am comparing the specification of somatic and germline stem cell lineages in solitary and colonial ascidians that most likely need to be regulated for this transition. 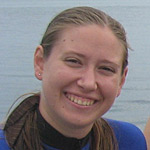 USA
I am interested in the ecology and impacts of invasive tunicates. In particular, I am working on the life history, population ecology, and population genetics of Didemnum sp. along the New England coast. 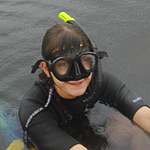 Italy
I'm working on reproductive isolation between two sympatric Caribbean species of sea urchins. In the past I worked on the toxic effects of antifouling paintings on the immunocytes of Botryllus schlosseri. In particular I focused on Venice lagoon, an area of particular interest because of its exposure to high concentrations of antifouling biocides. In the future I'd like to work on sexual conflict and egg sperm competition in broadcast spawning ascidians and how these mechanisms can affect biogeography and speciation. 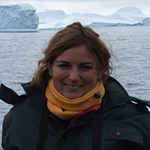 Spain
I am studying the taxonomy and biogeography of Antarctic and Subantarctic ascidians. The bulk of my work during the last years was the identification of the material collected during the Spanish surveys BENTART. These surveys were developed since 1986 around the Scotia Arc, the Antarctic Peninsula and the Bellingshausen Sea . Also, I am working with the Ascidian Collections belong to Argentine Museums. The objective is to extend my work into the poor known ascidian fauna from the Argentine Sea and to emphasize their links with the Antarctic one, which is up to now not very well known. In the last Spanish Antarctic Program, I was invited to participate in order to do ascidian determinations and to measure respiration, filtration and biodeposition rates under different seston loads in experimental conditions. 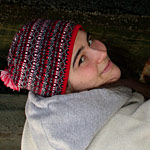 USA
The ascidian fauna of the Gulf of Eilat (Red Sea) and along the Mediterranean coast of Israel is poorly studied. The overall goal of my PhD is to study the ecology of ascidians along the coast of Israel, Mediterranean and Red Sea. This includes studying species diversity, distribution and abundance, and arrival of non indigenous species via the Suez Canal. I am especially interested in the interaction between ascidians and reef building corals in deteriorating environments and in comparing different physiological parameters of the same species in different sites and environments. 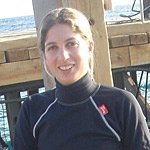 Smithsonian Environmental Research Center USA
Kristen Larson is the Project Coordinator for the Settling plate project in the Marine Invasions Lab at the Smithsonian Environmental Research Center. This project surveys the fouling community using settling panels and has been conducted in 25 different bays across the United States and the Caribbean. Her main interests are invasive tunicates and how they impact natural communities. 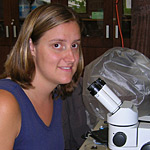 USA
I am interested in the evolutionary, cellular and molecular mechanisms that govern allorecognition in the colonial ascidian, Botryllus schlosseri, a process that mediates the transfer of mobile, parasitic stem cells between adjacent individuals. As colonial ascidians grow within their natural habitat they often come into contact with both conspecifics and congeners. Upon physical contact, two conspecific individuals will either fuse together to become a single chimeric colony or initiate a blood-borne inflammatory rejection reaction forcing the two individuals to grow away from each other. If fusion occurs, populations of parasitic stem cells can migrate and proliferate from one colony to the other and in some instances, will completely replace its partner’s gametic tissue. In contrast, if Botryllus schlosseri encounters a congener, the two species will grow into and over each other and the allorecognition reaction is never initiated. All botryllid species studied to date possess a within species allorecognition system that is similar to that of B. schlosseri. However, the morphology of the reaction and the capacity to xeno-react with a congener is species specific, with some species violently reacting to both congeners and conspecifics immediately after contact. My dissertation research includes identifying and characterizing novel proteins and signaling molecules involved in this allorecognition phenomenon and comparing the evolution of these proteins to that of their specific allo- and xenorecognition phenotype. 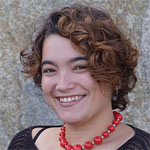 USA
The relationship between species diversity and successful invasion of non-native species has been studied from theoretical and experimental perspectives, but a general consensus has not been reached. My dissertation research focuses on studying the relationships between native diversity, invasive diversity, invasion success, and resource use in fouling communities in San Francisco Bay and Chesapeake Bay. Tunicates, especially invasive tunicates, are dominant members in many of the fouling communities that I study. 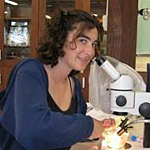 Ecuador
I am working in my master in science thesis of the Guayaquil University with the sponsored of Heriot Watt University of Edinburgh. My research is about The Effect of anthropogenic activities such as: domestic and industrial wastewater discharge, artesanal fisheries on the biodiversity and abundance of marine macroinvertebrates ,mainly with commercial species and sessiles benthonic organisms in the Ayangue Bay (Peninsula de Santa Elena) in the Ecuadorian coast.